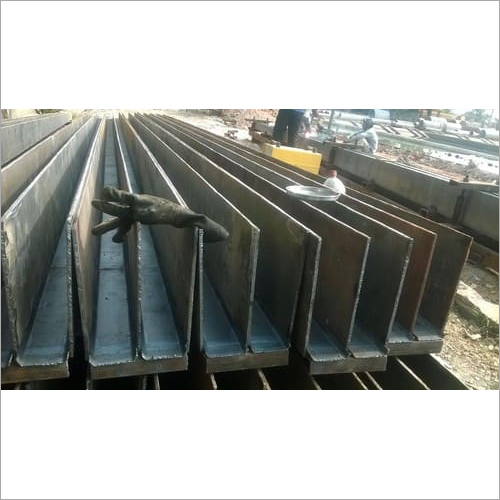 Send Inquiry
Product Code : RCC MOULD
Price And Quantity
Product Description
RCC cement pole mould is designed and developed to allow manufacturing electric poles made of RCC cement mixture. Customers have to prepare the mixture and once it ready using a mixture machine, have to fill it into the moulds after setting up wires. A vibrator needs to be used for making sure there are no gaps and holes in the casted poles. Once used for creating electric poles, the mould must be properly cleaned to make them ready for use for the next batch. The RCC cement pole mould is large in size, as this is used for creating seamless electric poles, so customers require a large space to keep the mould.
Trade Information 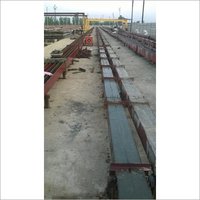 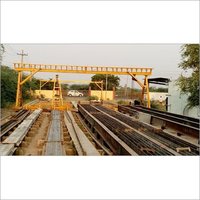